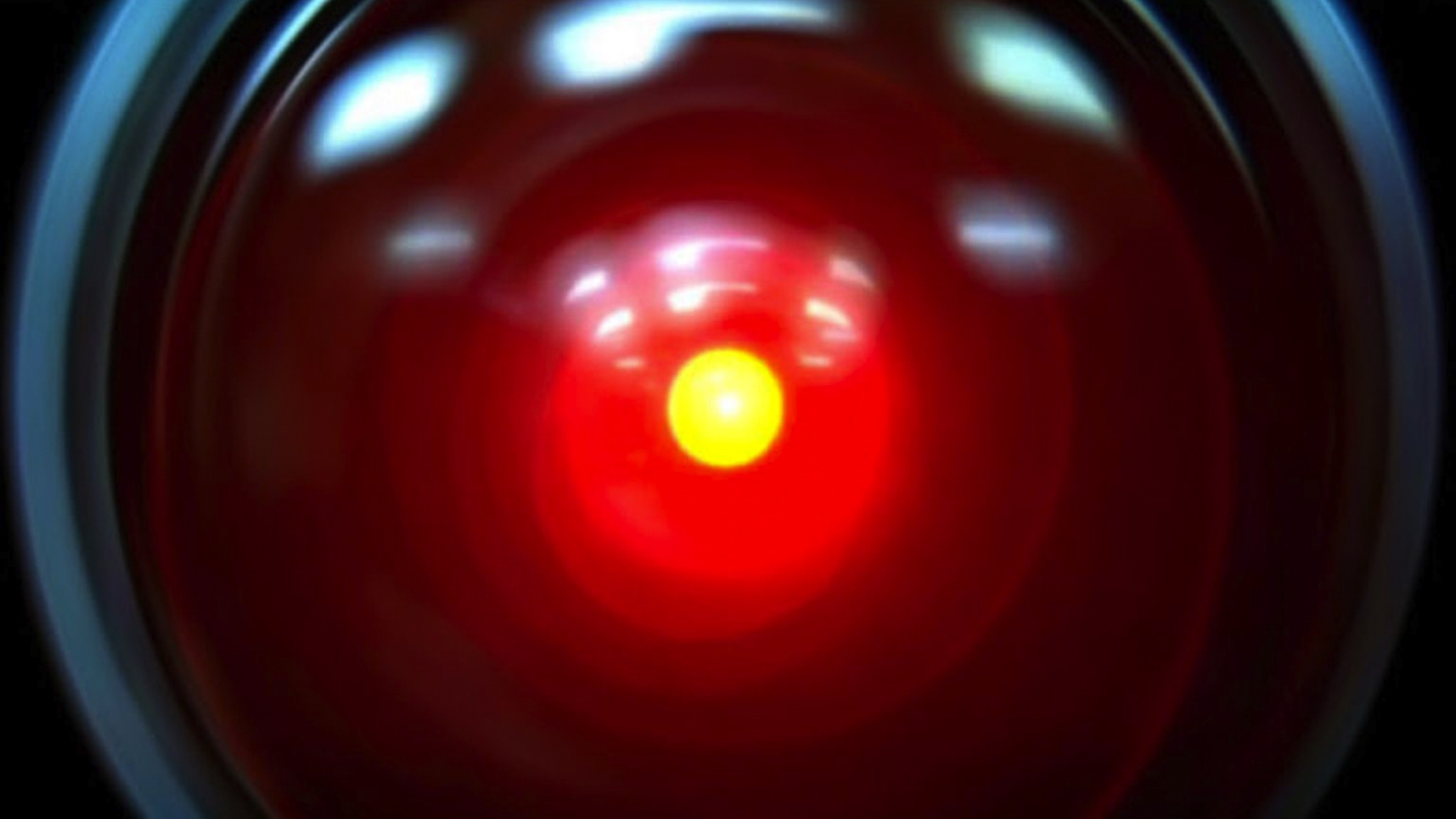 The ‘artificial’ eye of the artist

Computers are more powerful than ever. We are simulating complicated functions of the human mind and collecting and curating their output. Thousands of iterations created in minutes, novelty and ambiguity imbued into work whose core components are not directly from the human mind. Instead we are constructing and abstracting and handing over the keys of creativity to a fabrication of our mental facilities.

Sounds dystopian. But does the emergence of AI mean the end of creativity or a whole new pallet to play with?

All hail the Prometheans

There’s a new kid on the block whose process and output is intertwined with surprise, novelty, ambiguity, complexity and eccentricity. You wouldn’t be wrong for mistaking it for magic, instead it’s the product of AI, and media creators are clambering over themselves to wield this new fire from the blue-chip Gods. Below are some Promethean heroes who are paving the way in creativity, leveraging this new tool to take their visions to new artistic heights.

One content creator playing with the proverbial fire is someone who goes by the pseudonym Ctrl + Shift + Face. He is using Deep Fake - an AI GAN (generative adversarial network) that allows one to transpose one person’s face onto another seamlessly, to create mind bending videos. His YouTube channel is getting attention from around the world for his incredible video editing work that superimposes other people’s faces onto well-known celebrities. This deep-fake artist has done bizarre, but entirely believable, mashups of Sylvester Stallone in Terminator 2, Brad Pitt and Edward Norton in Fight Club.

You might not believe your own eyes when you see Bill Hader do an almost perfect impression of Tom Cruise.

Mario Klingemann is another pioneer, who works with code, AI and data. A German artist and Google Arts and Culture resident, he created one of the first pieces of AI artwork to be sold at auction.

‘Memories of Passersby’ creates a never-ending stream of unique and uncanny portraits. Utilising a GAN model and thousands of 17th to 19th century portraits as a base data set, it creates portraits in real time, never repeating and never tiring, yet contains no database of created works. The work consists of two screens, each using AI to generate a portrait every few seconds. Every image is unique and morphs seamlessly into its successor.

The Chinese App Zao is another formalisation of this computer vision software, allowing people to replace the main characters in films with themselves. The app works like this: by uploading one of your selfies to the app, it can place your face on top of celebrities like Leonardo DiCaprio, making it seem like you starred in the Titanic. The app essentially lets anyone create a deepfake, or a fake video that seems incredibly real.

Meanwhile, fraudsters have utilised the same principle to manipulate sound. It was recently reported that a voice-generating AI software was used to impersonate the boss of a German parent company that owns a UK-based energy firm. They then tricked the latter’s chief executive into urgently wiring said funds to a Hungarian supplier in an hour – a first of its kind AI-based voice fraud, that cost the company $243,000.

Are you scared yet?

We as humans are the creators and wielders of all tools which are allowing us to manipulate the fabric of our own digital reality. With A.I. at our fingertips, it might be said that we are leaving the age of Homo Sapien and entering the age of Homo Deus.

There’s no denying there is creativity on show here, but is this the future we want? Well, whether you like it or not, it’s the future we’ve got. We’ve opened the Pandora’s box, reality will never be the same again and it’s down to us as stewards of technology to ensure that what we create is constructive, not destructive.