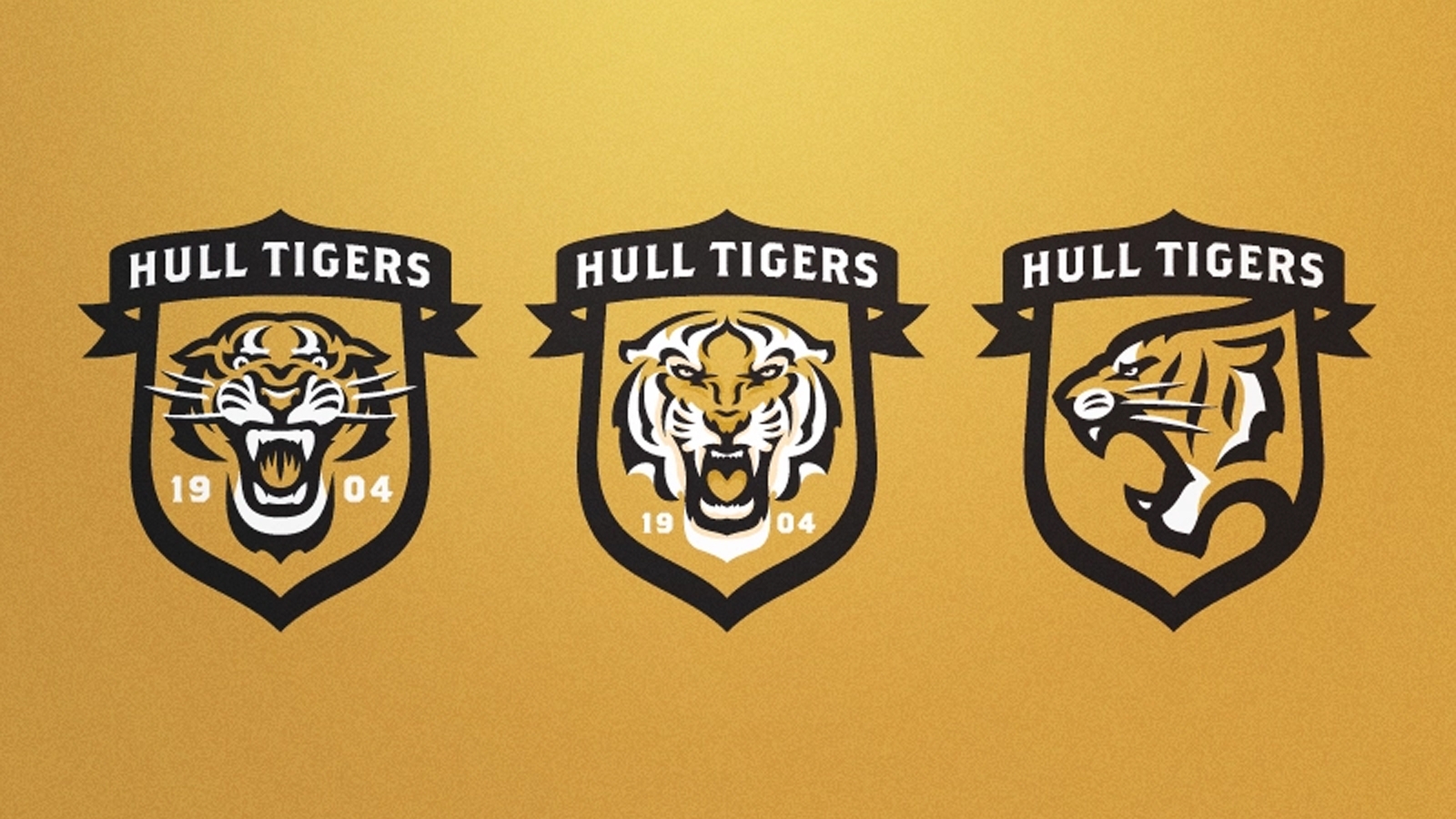 Brand is used to appeal to peoples’ emotions, by creating meaning that has a value to someone. So why is there any surprise if people react emotionally when organizations (or their brand agencies) make changes to a brand?

Brands are laden with symbolism and meaning, and a large part of that meaning is the idea of identity. Of course, there is the identity of the brand itself – what the brand represents and how it appears – but a brand can also go to make up a constituent part of a person’s self identity. In being an ‘insider’ of a brand an individual may become a part of a ‘tribe’ (a group of people who share ideals, values, aspirations, meaning, through the brand), and it is this sense of belonging to a tribe which goes to help form part of their self-identity.

For the individual, joining a tribe means adopting a peculiar lifestyle; or, rather, the road to a coherent lifestyle leads through the adoption of tribally sanctioned structure of relevance complete with a kit of totemic symbols.

Some brands appeal much more to peoples emotions and surely there can be no brands more emotionally-resonant than those of sports clubs. By looking at peoples’ reactions to changes in sports club brands, we can see extreme examples of how people respond when a change is made to a brand, and as a consequence their self-identity.

Sports clubs engender a loyalty that other organizations can only dream of. Once someone has set their heart on a club then (usually) they are committed for life, in good times and bad. Imagine that once someone has chosen a soft drink in their youth that becomes the only drink that will pass their lips…ever. This is great for the sports club, but what this level of commitment and loyalty creates is a sense of ‘ownership’ of the brand by its fans.

A sports club may like to think that they own their brand, but there are numerous examples of club owners falling foul when trying to do something the fans didn’t approve of, or didn’t fit their idea of the role the brand plays in the creation of their self-identity.

Here in the UK, football is a hugely popular sport, and it has seen some of the biggest reactions to changes in a brand. In 2010 Assem Allam bought a football club, Hull City, and decided that their name ‘City’ was too common. His ambition was for the club to become a globally recognizable brand, and so decided to change their name from City to something more unique and ownable. Allam attempted to rename the club Hull Tigers, but the fans protested vociferously. Even though the club nickname already actually is Tigers, the fans simply weren’t prepared to accept the name change. The FA [footballs governing body in the UK] rejected the name change request, twice, and so the club remains Hull City. Allam might own the football club, but he discovered that he doesn’t own the brand – although he hasn’t quite given up the wrestle of control of the brand just yet.

Another example in football is that of Cardiff City, and their football uniform color and badge. Cardiff City has been known as the Bluebirds since 1908, but that didn’t stop their new owner Vincent Tan from changing their uniform from blue (which they had also worn since 1908) to red. He also changed their badge from featuring the bluebird to using a dragon. His plan was simple, in order to become a global brand Cardiff City needed to utilize existing references to Wales, i.e. a red dragon (it is on the Welsh flag after all). The strategy was to tie Cardiff City to Wales, and in so doing make the club a more appealing and identifiable brand globally. Maybe it did, but again the fans weren’t happy. Fan protests took place and in 2015 they changed back to being the Bluebirds, with the bird on their badge, and playing in blue. Again, the owner might own the club but he didn’t own the brand.

One final example is that of Bristol Rugby Football Club, a rugby union team based in the UK city of Bristol (unsurprisingly). They have recently been promoted to the top division of rugby, and to capitalize on this success have launched a new identity and most controversially a new name – Bristol Bears. Naming a sports team after an animal is nothing new, certainly not to US sports fans, but there isn’t a great deal of history of this in the UK – and there is certainly no history of bears in Bristol. The new name has caused uproar with fans, with accusations of the club ‘Americanization’ and of robbing the club and brand of its history. How this plays out we shall see in the near future, but for now a large percentage of the audience (74% in a recent poll) feel that the brand has changed to an identity which they don’t really want as a part of their self-identity.

We could go on and on listing examples, but the lesson is always the same. Should a brand have a existing emotional connection with its audience, then any changes made to this brand – and therefore by association an individual’s self-identity – must be handled with care. Whether changing a name, a logo, or a color, what is also being changed is a part of that individuals’ self-identity.

Any business or organization wanting to make changes to a brand to which people have a strong emotional connection need to ensure that changes be discussed with, approved by or co-created with the people who really ‘own’ the brand – the audience. Developing a sense of mutual trust between the organization and the audience is central to having any changes be welcomed, embraced and succeeding.

Very few organizations’ brands have the emotional connection sports clubs do, but if as brand leaders we aspire for people to emotionally connect with a brand then we cannot be surprised or offended when people react emotionally to any changes. In fact, if people do react emotionally then it shows we are doing something right and they care about what the brand means to and says about them. If we are altering a part of a persons self-identity, then the very least we can do is consult them during the process.