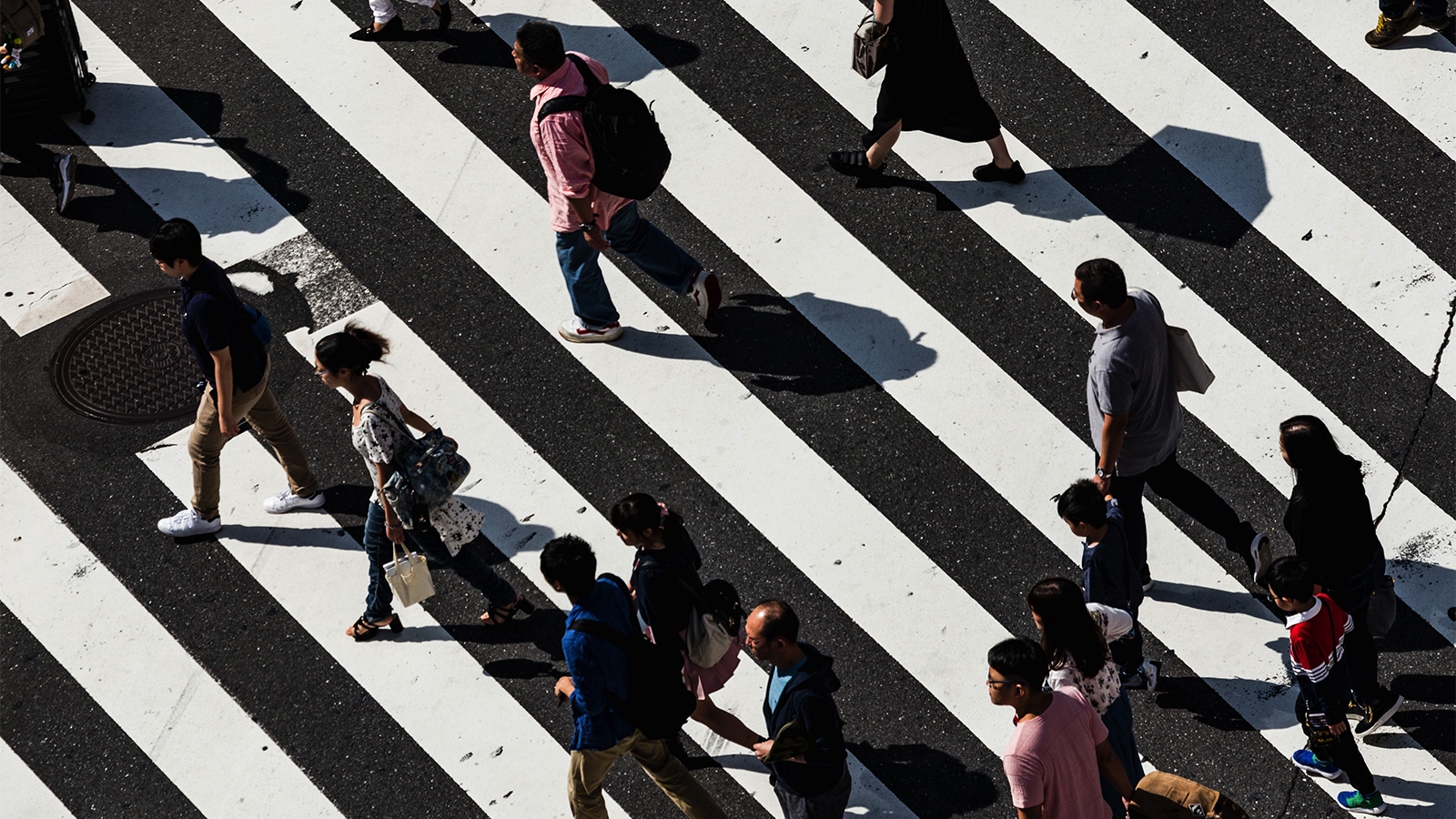 The titles we give to people are incredibly important indicators of what we consider their role to be within a certain context. Doctor, partner, mother, father, supplier, recipient, driver, pilot – the list is endless but has a common theme.

A title indicates what we expect of someone – which is why the term ‘consumer’ is not only inaccurate but is irrelevant for any business who wants to develop beyond an industrial era model.

In the industrial economy the prevailing value chain was simple.

Roles were clearly defined, where businesses would produce goods or products, these would be brought to a market, and would then be ‘consumed’ by consumers. This linear process was simple in its structure, if not always in practice. Each actor in the process would be responsible to either creating value or consuming value. In the industrial era value chain the consumer would ‘consume’ value, being the final link and end of the chain of value.

Even within this seemly simple industrial value chain, the consumer began to derive value themselves from their consumption. In contemporary consumer culture, the development of self-identity became an important function of consumption, where ‘identity is defined through the exchange, possession and use of goods’. As people shaped their identity through consumption, they identified themselves partly through their role as consumers. The consumer itself became an ‘important social ‘role’ or ‘identity’, the economic analogue of the ‘citizen.

Post-modern individuals are on a never-ending identity quest; a quest to define the meaning of their lives. Consumers go to markets to produce their identity – specifically their self-images.

As the role of the consumer developed, we began to see the introduction of what was termed the ‘productive consumer’ or the ‘active consumer’. This label acknowledged and indicated that the consumers role was no longer solely that of ‘consuming’ value but that they also had an active, productive role too.

The role of the active consumer has been defined in many ways, ‘co-creation’, ‘peer production’, ‘immaterial labor’, ‘crowdsourcing’, ‘prosumer’ (‘prosumer’ being producer/consumer) and the ‘value constellation’. These approaches primarily consider the active consumer as contributing ‘human capital’ or ‘intellectual capital’, which can be described as ‘knowledge that can be converted into profit’.

Market research company House51 undertook research which showed just how important the language we use to talk about others is. When compared to people being defined as citizens, people are less trusted when labelled as consumers.

The capitalist economy is no longer structured through the temporal sequence of production, markets and consumption, as the economists and Marxists still teach us. So the term consumer was fine for the era of the factories of Smith and Marx, whose products would be destructively consumed, but when consumers are productive and active is the term ‘consumer’ actually useful or helpful as a definition?

As outlined previously, the ‘active consumer’ now creates value in a number of ways. Take, for example, the ‘immaterial labor’ of self-service which has effectively turned people into creators of value for businesses. From people collecting, delivering and building their own IKEA furniture, to the self-service utility of ATMs, to the dispensing of the need for waitering realized so effectively by the likes of McDonalds and Burger King et al.

This type of value creation is primarily focused on the direct and specific benefit to the person involved, and has little in the way of interaction with the organization of production. However, there are further types of value creation which go beyond immaterial labor and see people providing essential productive capital, ripping up the industrial era value chain model in the process.

By productive capital, we mean that people will contribute assets or resources which can then be used by a business from which to gain profit or advantage.

Examples of these include:

This shift away from people simply being consumers was predicted by the futurist and author Alvin Toffler, in his book The Third Wave. He describes The First Wave as being the Agricultural revolution, where there was no producer and consumer and people mainly produced and consumed what they required. The Second Wave was the industrial age, in which the producer and consumer became primarily two separate entities, with the ‘market’ in the middle. The Third Wave is the digital age, in which we are seeing the collapse of the producer – consumer dichotomy and the re-emergence of the prosumer.

Just as the feudal manor was replaced by the business corporation when agrarian societies were transformed into industrial societies, so too should the older model of the firm be replaced by a new form of economic institution.

This new institution will combine economic and trans-economic objectives. It will have multiple bottom lines. Crowdfunded projects, the co-creation of identity and shared content, the ‘platforms’ on which people create essential content – these are all excellent examples of where we find what Toffler termed prosumers (producer consumers). So what does this mean for businesses who want to treat people not simply as the consumers who ‘eat’ the value at the end of the industrial era value chain, but instead want to involve people in producing some form of value? Well, here George Ritzer and Nathan Jurgenson have four very insightful pieces of wisdom on the prosumer.

The labels we give to people will effect what we, and they, expect their role to be within a certain context. If you want to move your business and brand beyond the industrial era model, forget about labelling people as consumers. Maybe consider people as prosumers. Or better still, simply treat them as people.