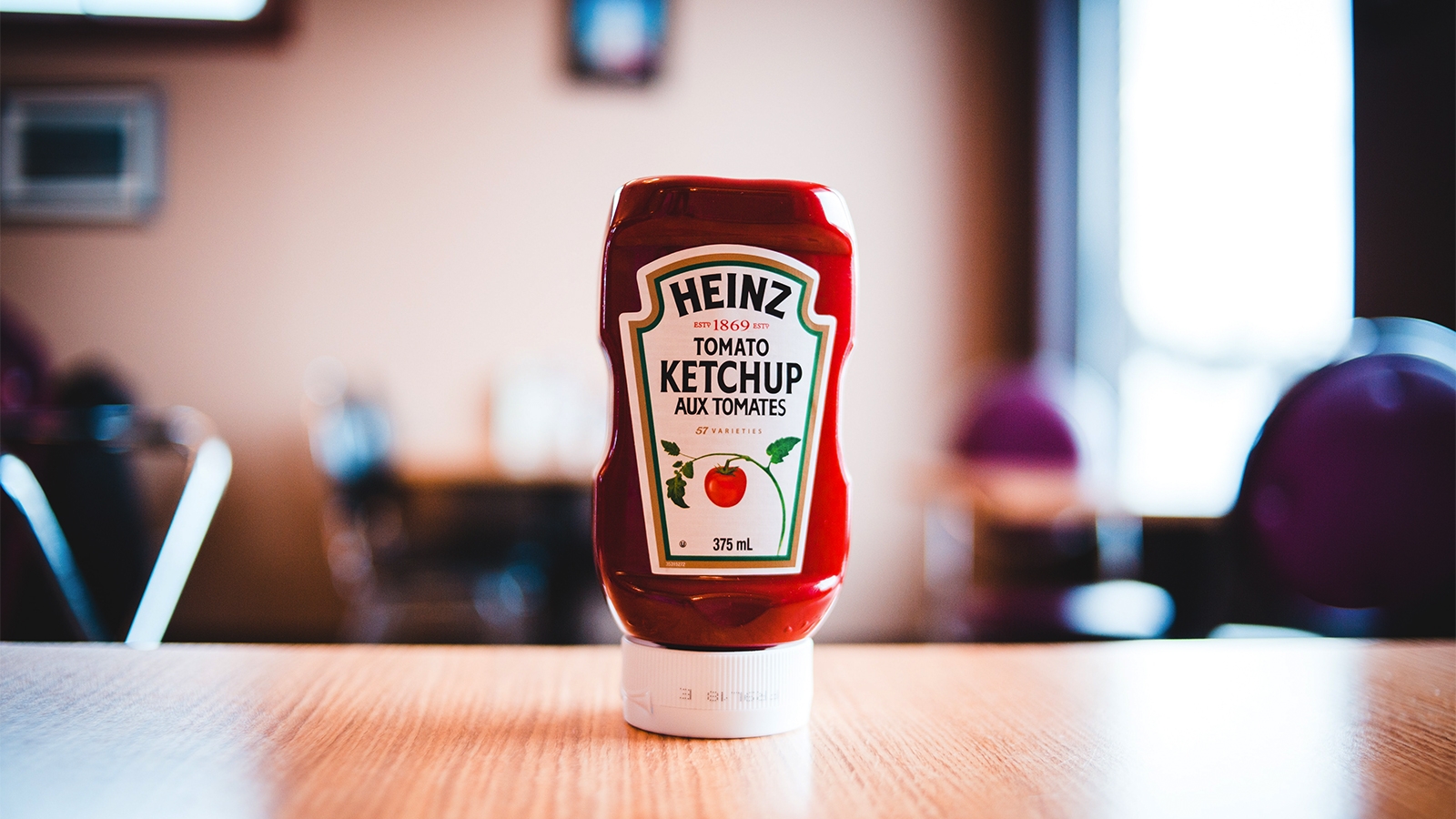 The Definition Of A Product Remains Elusive

We might argue as to the merits of the 4Ps of marketing, but do we even agree on what the Ps stand for?

There’s been some (rather heated) discussions recently on social media regarding the 4Ps of marketing. I’m not going to reignite those debates about the merits, or lack of merits, of the 4Ps – those debates will cascade through marketing chat in waves as they always do, and so don’t need another airing here. However, this is specifically about one of the marketing Ps – Product.

A recent tweet from @jdaykin sharing a nice piece of audience work by Heinz – in which they asked people to draw ketchup bottles – highlighted how their bottle had seemed to have become a distinctive asset for the brand.

This led me to wonder, how many brands have products which act as a distinctive asset? Initially, I could think of four, so I put the question out to the good people of twitter.

Now, as you can see by the number of responses, this got people thinking and sharing their thoughts on brands that might have a distinctive product. It also led to some rather non-plussed responses, with people saying that there were many, many brands for whom their products would be distinctive. Now this made me ponder my understanding of the term Product in marketing.

The marketing dictionary definition of Product is as follows:

A product is defined as a bundle of attributes (features, functions, benefits, and uses) capable of exchange or use; usually a mix of tangible and intangible forms.

Thus a product may be an idea, a physical entity (a good), or a service, or any combination of the three. It exists for the purpose of exchange in the satisfaction of individual and organizational objectives. Read more

When I was saying Product, what I’d actually meant was the physical item that was produced for sale, but prior to the application of any graphical elements. Really my question was, which brands had product shapes or functionality that could be seen as distinctive – but not including any graphics. From all of the responses from the lovely people of twitter, we developed quite the list:

I love this list. It really shows the value of designing a product shape or functionality that has distinctiveness, in order to aid recognition of a brand. However, it did make me question my initial use of the term Product. Maybe, in marketing terms, the Product is the item that is taken to market. In which case, the Product would of course include the graphic elements.

Now this does open up another debate regarding the graphical elements, as to whether they are part of the Product or the Promotion. In reality, they are probably both, but let’s not get into that further here.

This potential misuse of the term Product from me did make me wonder what other peoples’ understand of the term was. So, of course, I returned to Twitter and asked how people would define the marketing term Product.

Giving the example Product as a bottle of water, I gave people three options to select from in a Twitter poll; water, water + bottle, water + bottle + graphics. The results were slightly surprising.

The highest percentage of votes was for water + bottle + graphics. This is certainly the Product that sits on a shelf, and so may well be what Product should be defined as.

What really surprised me was how many people selected just water as the product. Now, this may well be right, but personally I don’t see how just the water can be the product which is taken to market (but again, that is just my opinion, and as we have already discovered I’m probably wrong). As @ScotStratGuy so eloquently put it, ‘Surely, without the bottle all you have is a puddle?’

The biggest discovery for me in doing this poll wasn’t a ‘correct’ answer, but that there is such a spread of understanding of what is meant by Product in marketing. We can argue for eternity about the relevance and usefulness of the 4Ps, but we don’t even seem to be able to agree as to what one of those Ps – Product – describes in a specific item.