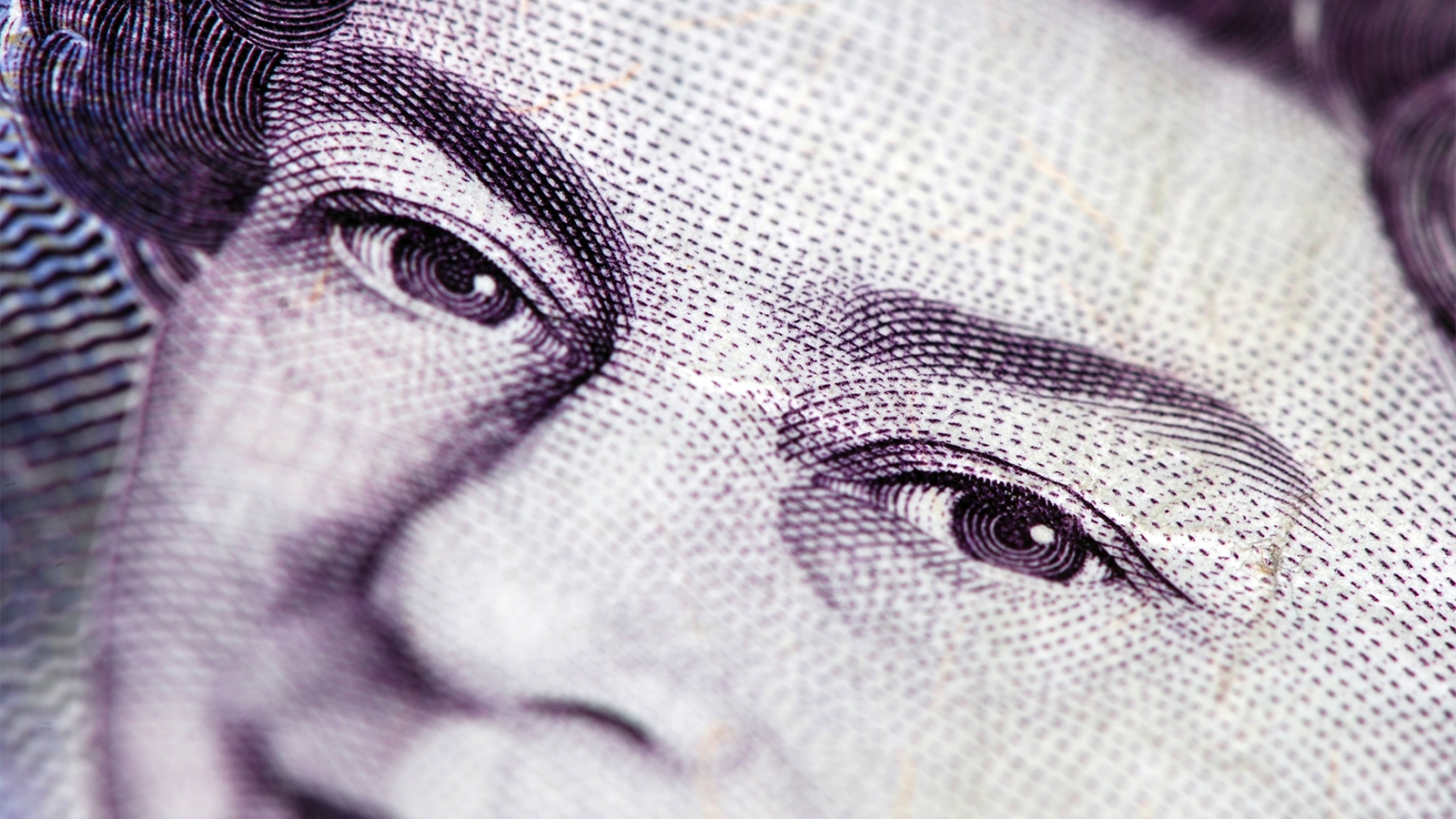 How Points of Parity Benefit Brands

In the UK in recent years there has been an emergence of a number of challenger bank brands.

In the UK in recent years there has been an emergence of a number of challenger bank brands. Monzo, Dozens, and Starling Bank, among many others, may well be trying to disrupt the banking sector, but they’ve recently faced the accusation of appearing all too similar. Looking at their advertisements in isolation, yes they don’t appear all that differentiated.

However, it might be helpful to consider the wider context these banks are working in. At this stage of the life of their brand are they really fighting each other, or are they fighting the huge banking giants for market share and customers. Considering the whole context of their market and competitor landscape, surely it’s these huge banking brands they’re looking to differentiate from.

Alongside the desire to stand apart and appear different from the huge banks, might we suggest that there is also a value to them being seen as a part of this group of disruptor banking brands.

In the early years, there is a value to these banks in the points-of-parity they have with other banks that they hope the audience associate them with. These banking brands are creating an identity, not only for themselves, but for the wider idea of doing your banking differently.

A history of common category cues

The approach of brands within a category having common visual cues is nothing new. Just think about washing detergents, and how many visual similarities they have, from graphic devices to typographic treatments. Another example might be craft beer brewers who, particularly in the early years of the growing movement, created brands and identities that stood them apart from the large breweries and beers, rather than from each other within the craft beer category.

I’m sure there are more examples, and there are always outliers within categories for whom this won’t be true, but the point remains that there are many instances where having common visual cues across brands in a certain category can act as a kind of shorthand to help the audience identify those brands as a part of a group.

Seth Godin recently touched on something similar in his post ‘Next To The Competition’, in which he wrote:

Trade show booths work when they’re in close proximity to the other options a buyer has. Building your trade show booth across town might insulate you from the other choices, but it does little to help establish where you belong and whether or not you’re a smart choice.

Being identified as a part of a group can be beneficial.

Be distinctive, but within a category

Now of course, a brand should have its own identity – but let’s also remember that, particularly when the competition you’re actually trying to win customers from is so much larger and with a much larger available budget, there is a value in being identified as one of a group – in this case disruptor banking brands. By looking similar in their advertising these brands are (intentionally or not) working as a group, sending similar messages to their audience in an attempt to shape an awareness and perception of this type of disruptor banking brand in the minds of their potential customers.

There is a value in creating points-of-difference for your brand, but there can also be value in the points-of-parity with alike brands, particularly when you would benefit from a strength in numbers.