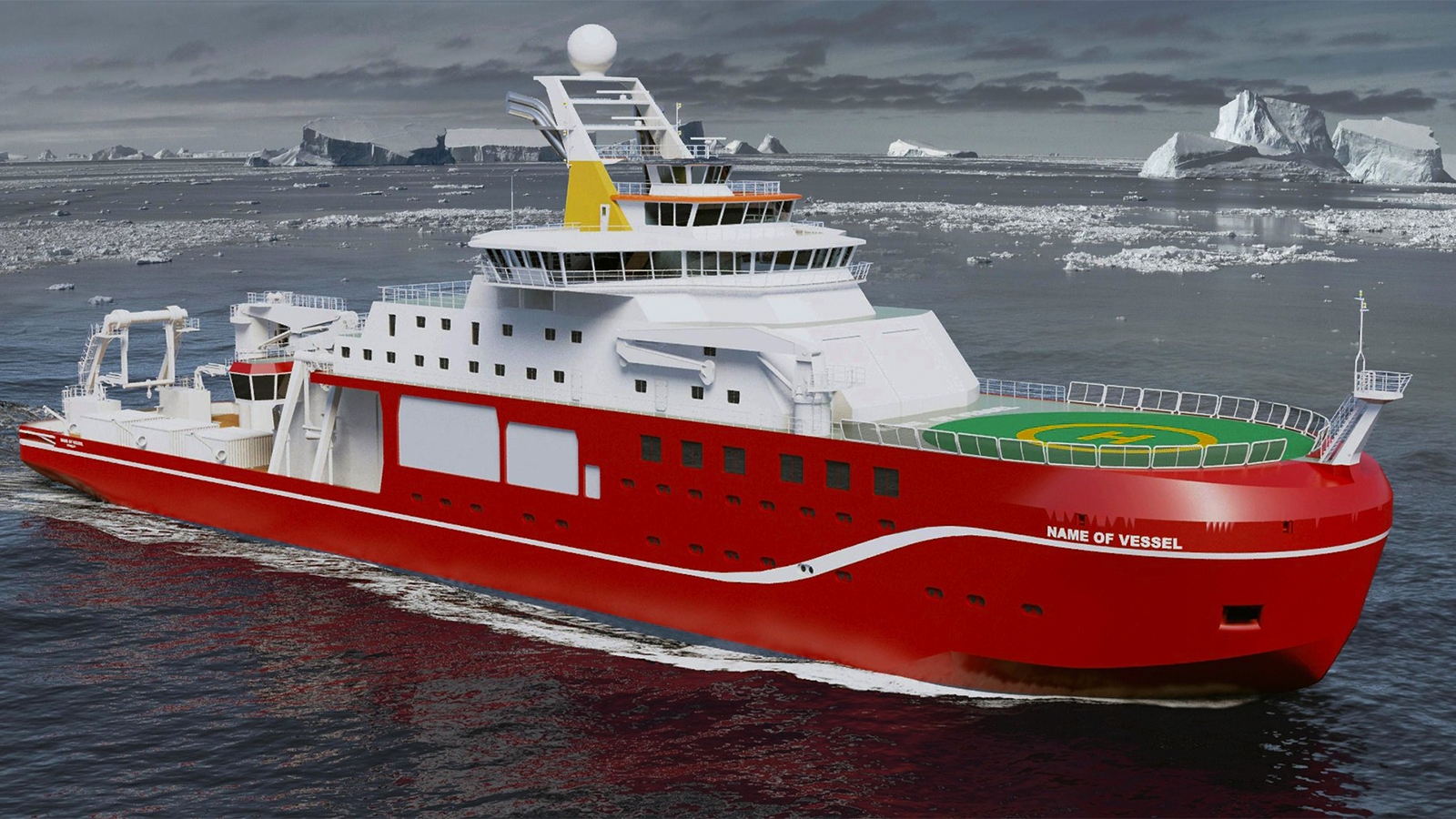 Boaty McBoatface – A lesson in co-creation

Earlier this year the Natural Environment Research Council launched a poll to name their Royal Research Ship, using the hashtag #NameOurShip. A Royal Research Ship (RRS) conducts scientific research for Her Majesty’s Government no less, so this is respectable, important stuff.

When the voting had ended, the clear winning name was RRS Boaty McBoatface.

In an increasingly digital-led age there is a clamour to engage and involve people in brands. However, there are smart ways of involving people and not so smart ways – and #BoatyMcBoatface is a great example of being not so smart.

Co-creation is become an increasingly used buzz phrase, but there is considerable misunderstanding of what it means to co-create a brand. There is some very intelligent and insightful literature on co-creation and the sociological and psychological theories behind it, but I doubt many marketers have read any Prahalad or Ramaswamy. I think it is time they did.

Importantly, co-creation is about the business and people jointly creating ‘value’. Shared value around a brand which has been co-created can be an extremely effective way of building a relationship between business and people. The value is often in an improved or more bespoke experience of the brand.

Where the misuse of co-creation often occurs is in the assumption that people will see the same value in doing something as you do. The Boaty McBoatface example is a good one, but it is far from a one-off. Giving the public the ability to name a ship, anything they want at all, had ‘value’ to them. The problem was the value in being able to choose a name that would reflect the gravitas of the ship and project, was outweighed by the value people saw in subverting the obvious desired outcome. People knew that those instigating the naming process would like a name reflective of the prestige of the ship, which is exactly why the value to people of choosing a name that was the opposite of this was so strong. Once a name was suggested that had the right amount of wit and ‘stickiness’, there was only ever going to be one winner. Boaty McBoatface it was.

But it wasn’t. In a bit of a pr management exercise, the small print of the competition was outlined which said that the most popular name didn’t HAVE to be used. And so the ship is to be named the RRS Sir David Attenborough, which is much more in line with the mission of the vessel. However, Boaty McBoatface is still to be used as the name of one of the remotely operated vehicles. Now this was actually pretty smart handling for two reasons:

So what is the big lesson about co-creation here? Essentially, co-creation is about trying to create a platform in which shared value can be derived. What co-creation isn’t is abdicating responsibility to the crowd, and then being surprised when they don’t respond as you had hoped.

We can learn more here from The Dice Man, a novel based on a psychiatrist who made life decisions on the cast of a die.

You must commit yourself to following the die, don’t put something on the list that you know you wouldn’t do even if the die choses it.

When using co-creation to develop a brand, don’t give people the option to do something that you’re not prepared to do.